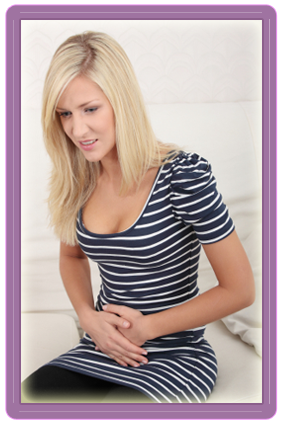 Heavy periods, also known as menorrhagia, can happen at any stage of a woman’s life. Most times there is an


Sometimes there is no apparent cause and this condition is called Dysfunctional Uterine Bleeding (DUB).

The treatment of heavy periods aims to treat the underlying cause. In the case of DUB measures to decrease or stop the bleeding include:

Non-steroidal anti-inflammatory medication such as Ibuprofen, when used regularly with menstruation, can reduce the flow by up to 30 percent.

Mirena is a low dose progesterone plastic intra-uterine device that has revolutionised the management of menstrual problems. Most people with a Mirena inserted will have little or no bleeding within 12 months of use. It has certainly decreased the need for hysterectomy in many cases. Mirena can also be used to improve symptoms while awaiting a hysterectomy. It is also an ideal option for contraception.

Endometrial ablation is where the lining of the uterus is removed or superheated so that it no longer sheds and bleeds during menstruations. The result is that the majority of people have no or significantly decreased menstrual bleeding after this procedure. This is done vaginally using a hysteroscope which is a minimally invasive procedure and therefore requires minimal recovery time.

Hysterectomy is the definitive management for menstrual problems. It can generally be performed in one of three ways, these include:

Many women, although not all, experience uncomfortable symptoms during and after menopause, including hot flushes, night sweats and vaginal dryness. These symptoms, and the associated physical changes, can be managed in various ways including education and lifestyle changes like diet and exercise. Hormone replacement therapy (HRT) is also available if required. While HRT reduces the END_OF_DOCUMENT_TOKEN_TO_BE_REPLACED