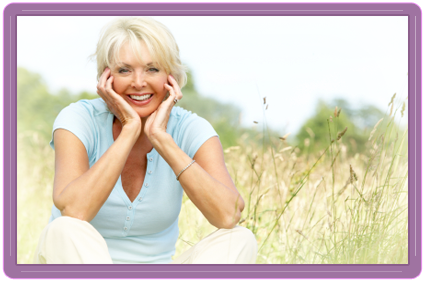 Urge incontinence can be associated with poor bladder habits. From childhood, we often are taught to go to the toilet ‘just in case’ and we continue this into adulthood. Going to the toilet when it is not really required can irritate the bladder muscle, causing it to spasm before the bladder is full. This results in the bladder becoming less able to hold a normal quantity of urine. Also, as we age our bladders are able to hold less urine.

Certain food and beverages can cause irritation to the bladder, exacerbating urge incontinence. Caffeine, alcohol, artificial sweeteners, carbonated beverages, citrus juices and citrus fruit, highly spiced foods and tomatoes and tomato based products are most likely to cause irritation. Similarly, a low fluid intake causes the urine to become very concentrated which can irritate the bladder.

A woman’s control of her bladder can be improved through training it to hold more urine. Bladder re-training includes resisting the urge to urinate for a specific period of time and urinating to a schedule and gradually increasing the length of time between toilet visits. A bladder diary is often used to assist women to keep a track of their progress. It may take up to three months of bladder re-training before there is a significant improvement.

Limiting the intake of caffeine and other bladder irritants, such as alcohol, can be of significant benefit in treating urge incontinence.

A variety of medications are used in the treatment of urge incontinence. The most widely used are anticholinergics, which work by inhibiting bladder contractions, which delays the urge to urinate. Side effects can include dry mouth, constipation, blurred vision and palpitations. Newer anticholinergics, such as Vesicare, tend to have fewer side effects.

Many women, although not all, experience uncomfortable symptoms during and after menopause, including hot flushes, night sweats and vaginal dryness. These symptoms, and the associated physical changes, can be managed in various ways including education and lifestyle changes like diet and exercise. Hormone replacement therapy (HRT) is also available if required. While HRT reduces the END_OF_DOCUMENT_TOKEN_TO_BE_REPLACED